Hostel 199 – the best location, opposite the local “Volkspark Friedrichshain”!

The Hostel 199 is located directly in the scene district Prenzlauer Berg and is the perfect place to explore culture, shopping and party trips.

Also within the area is the „Kulturbrauerei“ which holds the most diverse Events and Cultural facility of Berlin. In this Complex Building are frequently held many Events which include Cinema shows, Restaurants Party´s, Bars Celebrations, Exhibitions, Concerts and Workshops.

The most popular Party-bridge in Berlin is the “Warschauer Brücke“ which only takes 10 minutes to get there. From there you can get to the Mercedes Benz Arena and the Velodrome, the East-Side Gallery and to another Party location which is called RAW-Gelände.

At the north of Danziger Straße the „LSD“ district starts which is called after the Streets: Lychener-, Schliemann- and Dunckerstraße. Here you will find a range of pubs, clothes boutiques and several small shops ensuing to each other.


But Berlin has so much more to offer!

The Bus 200 takes you from the Hostel 199 in only 9 minutes to Alexanderplatz and from there you can get in only 20 minutes to the Berliner Zoo at Zoologischen Garten. 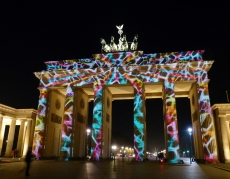 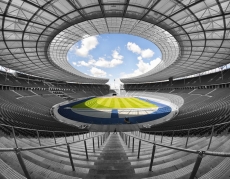 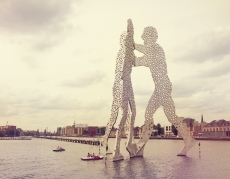 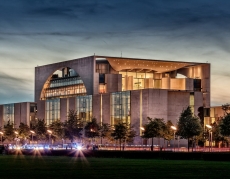 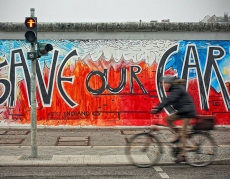 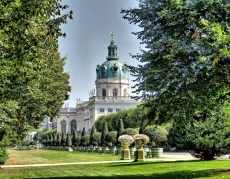 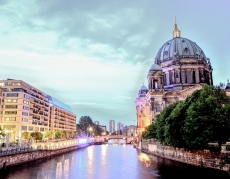 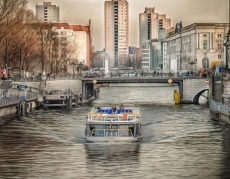 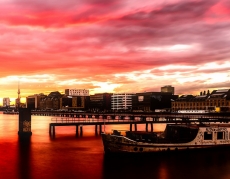